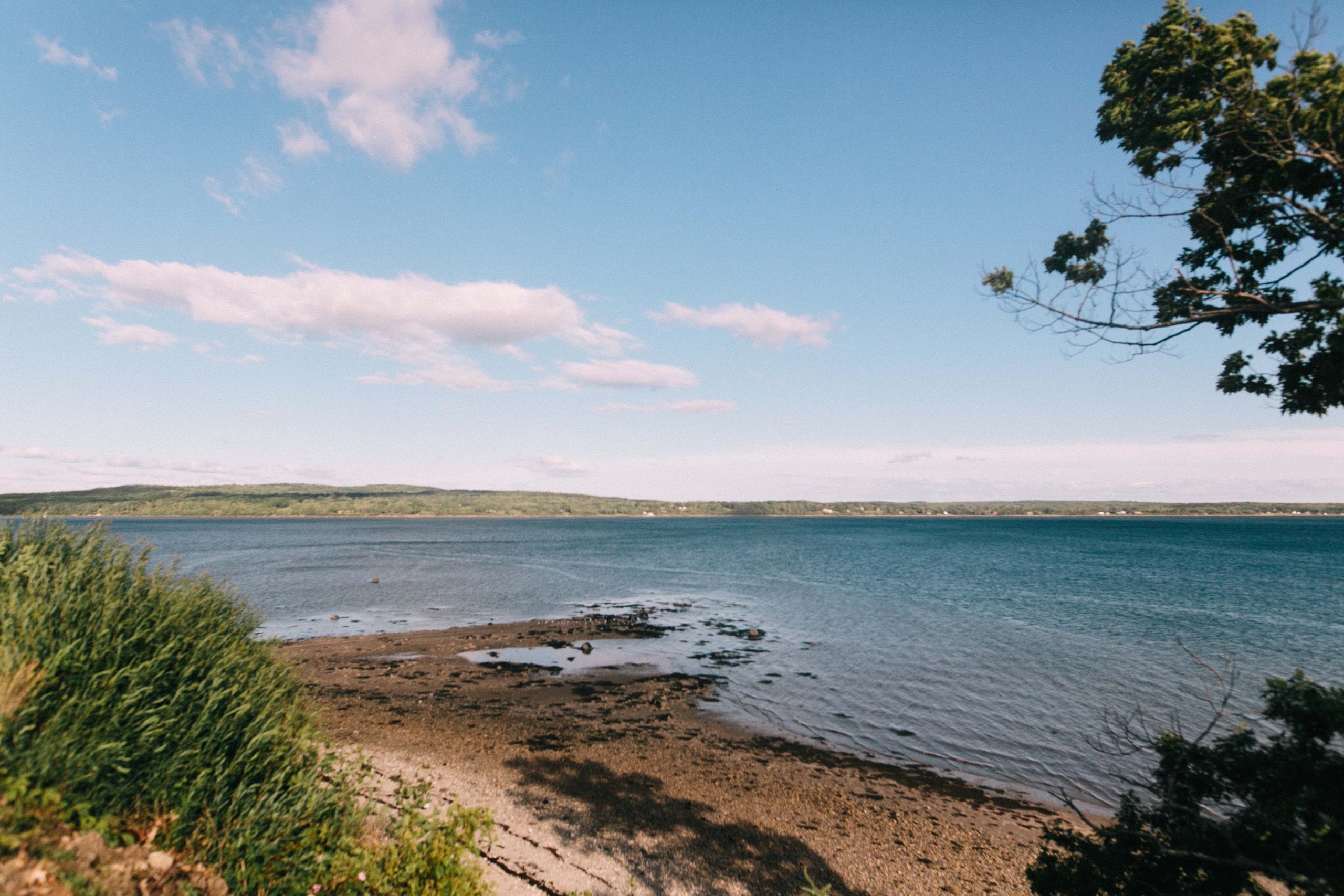 The rocky coastline and crisp ocean air of Maine’s midcoast has for centuries drawn artists, musicians, dignitaries and other famous names to the region during the balmy summer months. But the midcoast also boasts more than a few homegrown luminaries and year-round celebrities, from pioneering sea captains to men and women of letters.
Just in our little neck of the woods around Stockton Springs — without even getting to nearby Camden and Rockland — the list of who’s who includes some impressive names from our area’s history.

Charles Grandison Bryant: An architect, soldier and adventurer, Bryant was the son of a Belfast shipwright who went on to design many of the streets of Maine’s third-largest city, Bangor, before becoming involved in a Maine-Canada border dispute and later relocating to Texas in the 1840s.

Dora Wiley: Nicknamed “The Sweet Singer of Maine,” Wiley was an American opera singer born in Bucksport who later earned fame on the New York stage during the 1880s.

Mary Therese McCarthy: A satirist and critic, McCarthy wrote for Harper’s Magazine, The Nation and other publications before penning her bestselling novel “The Group” in 1963. She moved to Castine in her later life, splitting her time between Maine and Paris.

Philip Edmund Booth: Once called “Maine’s clearest poetic voice,” Booth spent much of his time at a family home in Castine. After studying with Robert Frost at Dartmouth, Booth went on to teach at Bowdoin College in Brunswick, Maine, and earn numerous prestigious poetry awards from the 1950s up through 2001.

Myrtle “Molly” Kool: The first registered female ship captain in North America, Kool headed up her own boat for 5 years in the Bay of Fundy. She eventually left her life at sea to marry a Bucksport man in 1944 and settle on Maine’s midcoast.