Maine Wedding Trends: Hot is Still Hot and Cold is Warming Up 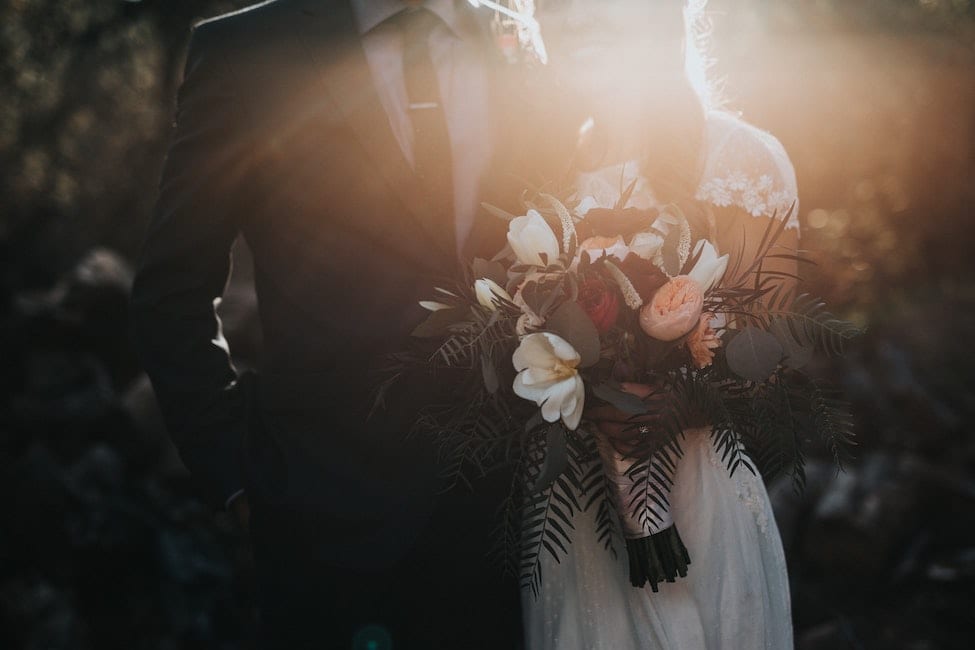 The month of August in Maine is typically the balmiest of the year. This is the time when the air smells sweet, the sun sparkles on the bay, and the evenings have just the right breeze to make you want to linger all night. So it’s perhaps no surprise that August is the most popular month in Maine for weddings. In four of the past five years, there were more weddings in August than in any other month (in 2007, August fell to a close third after July in first place and September in second). In 2011, 1,546 couples got married in August in Maine.

In general, Maine’s peak wedding season begins in June and runs through September, which is also the case nationwide. As the climate changes and Maine subsequently warms, I’ve noticed more couples opting for September (our “hottest” month) and even October weddings to avoid the summer threat of rain. Fall in Maine is enchanting with its pumpkin carving, apple picking, leaf-peeping, and cool air carrying the smell of burning wood on the fireplace. Fall is an increasingly popular alternative to the peak-season for couples looking to save a little bit, avoid the crowds, and enjoy the autumn aesthetic.

In 2011, of the roughly 2.3 million couples that get married every year in the U.S., 9,474 of them had their wedding in Maine. And while the winter can be, shall we say, bracing, it’s also uniquely gorgeous in its gray stillness. Perhaps that’s why January and February are the only winter months that have increased in popularity since 2006. This often-overlooked time of year can be perfect for the right brrrrrride and groom!