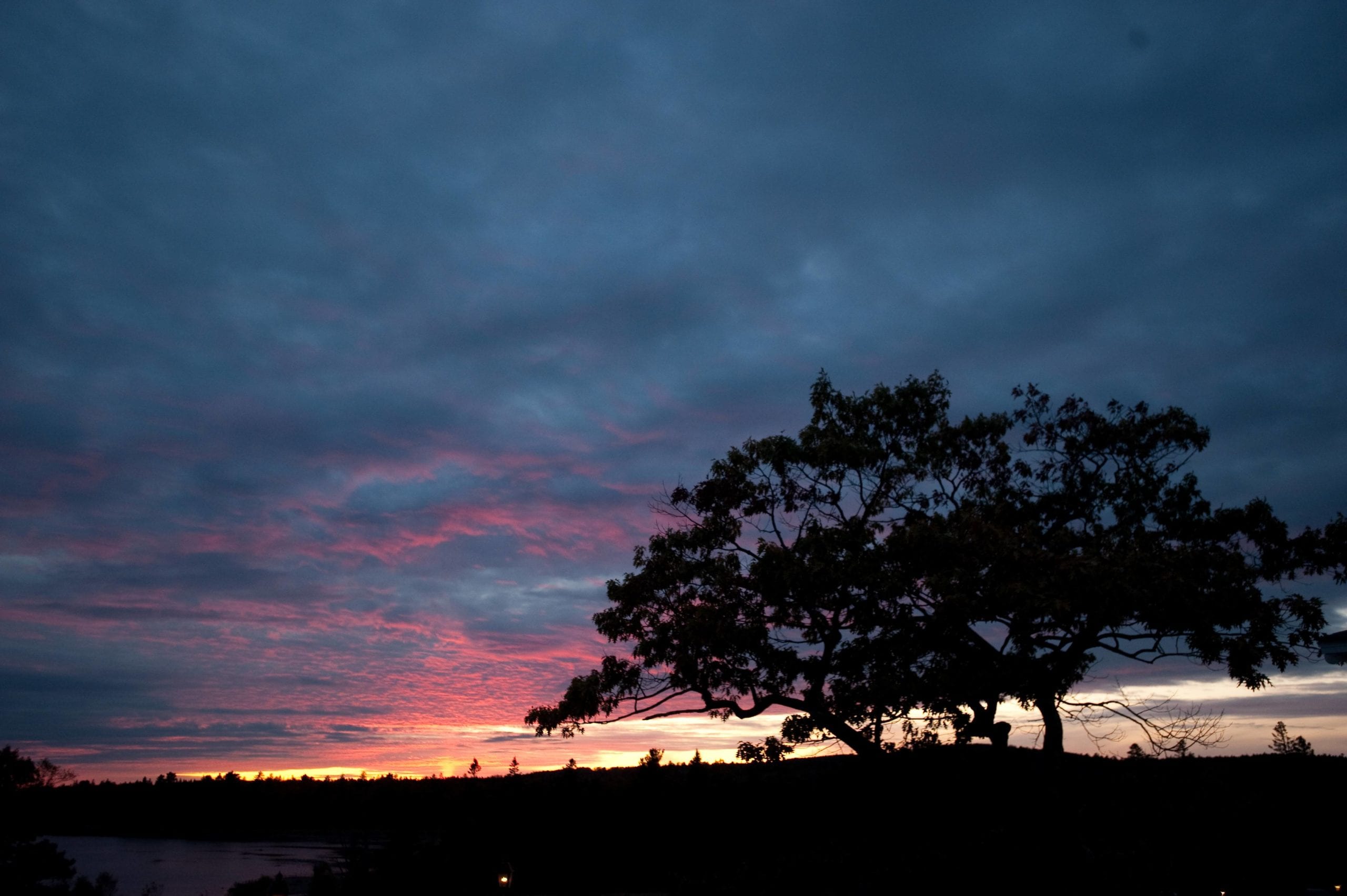 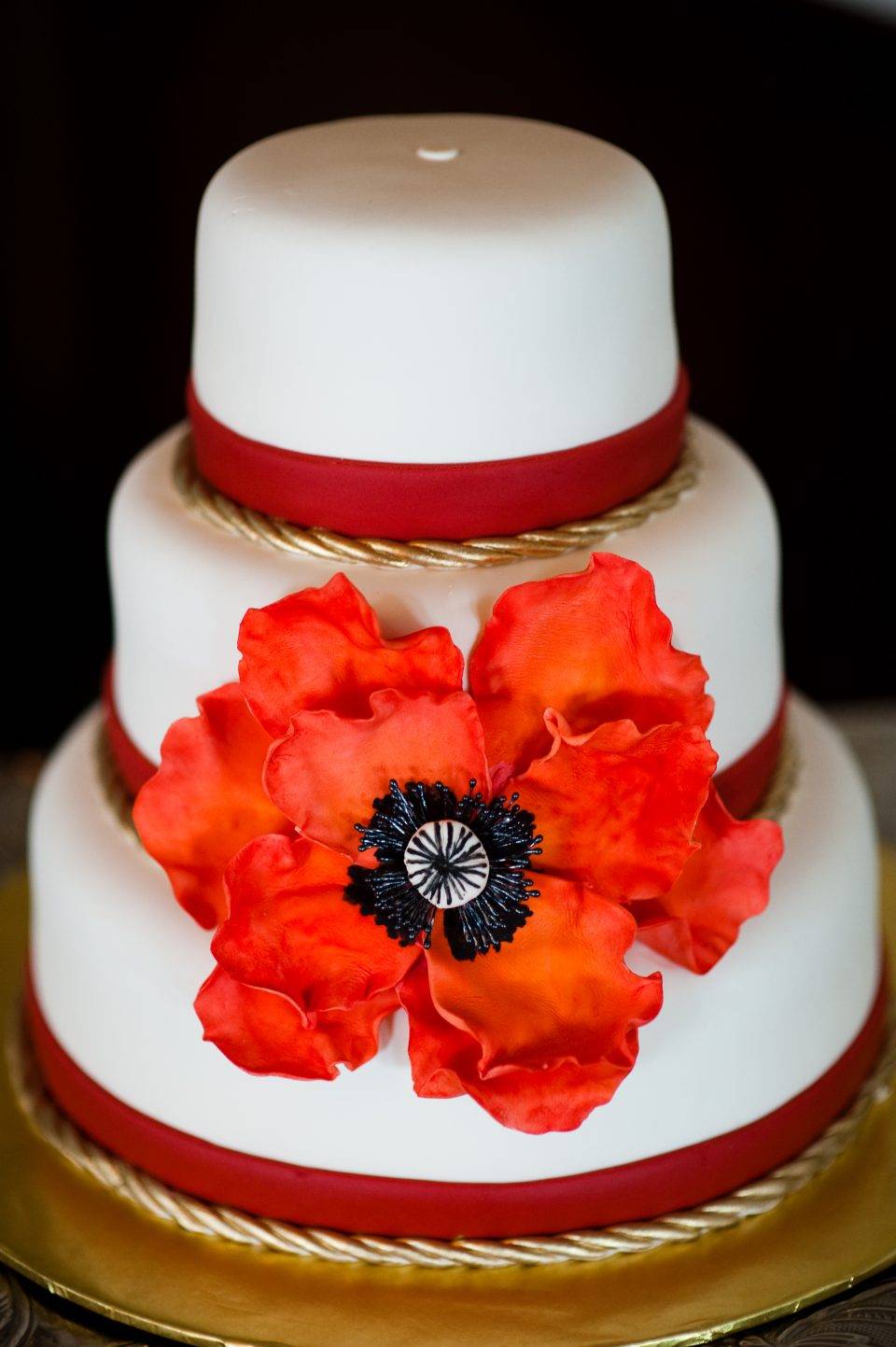 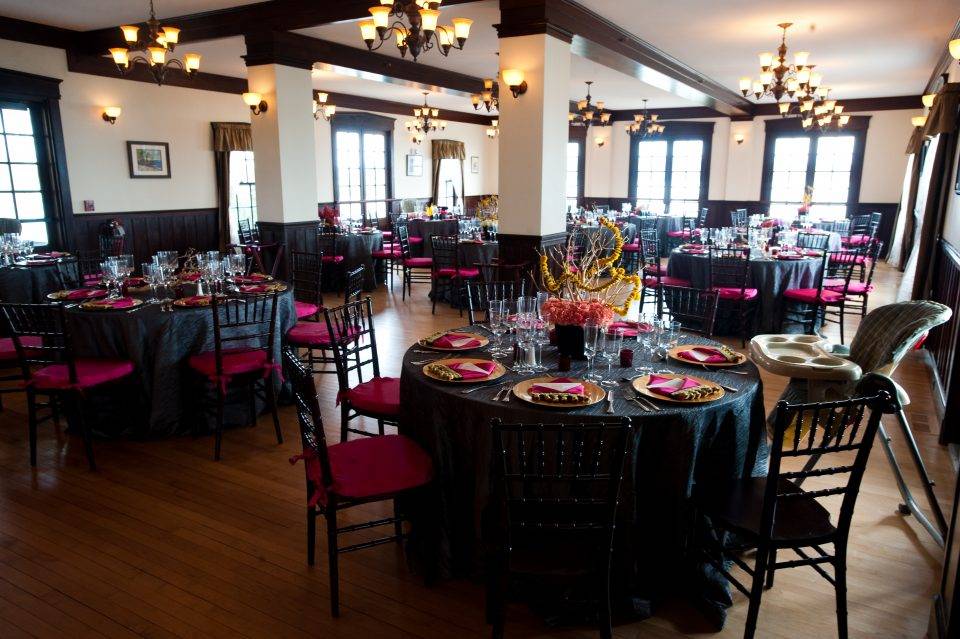 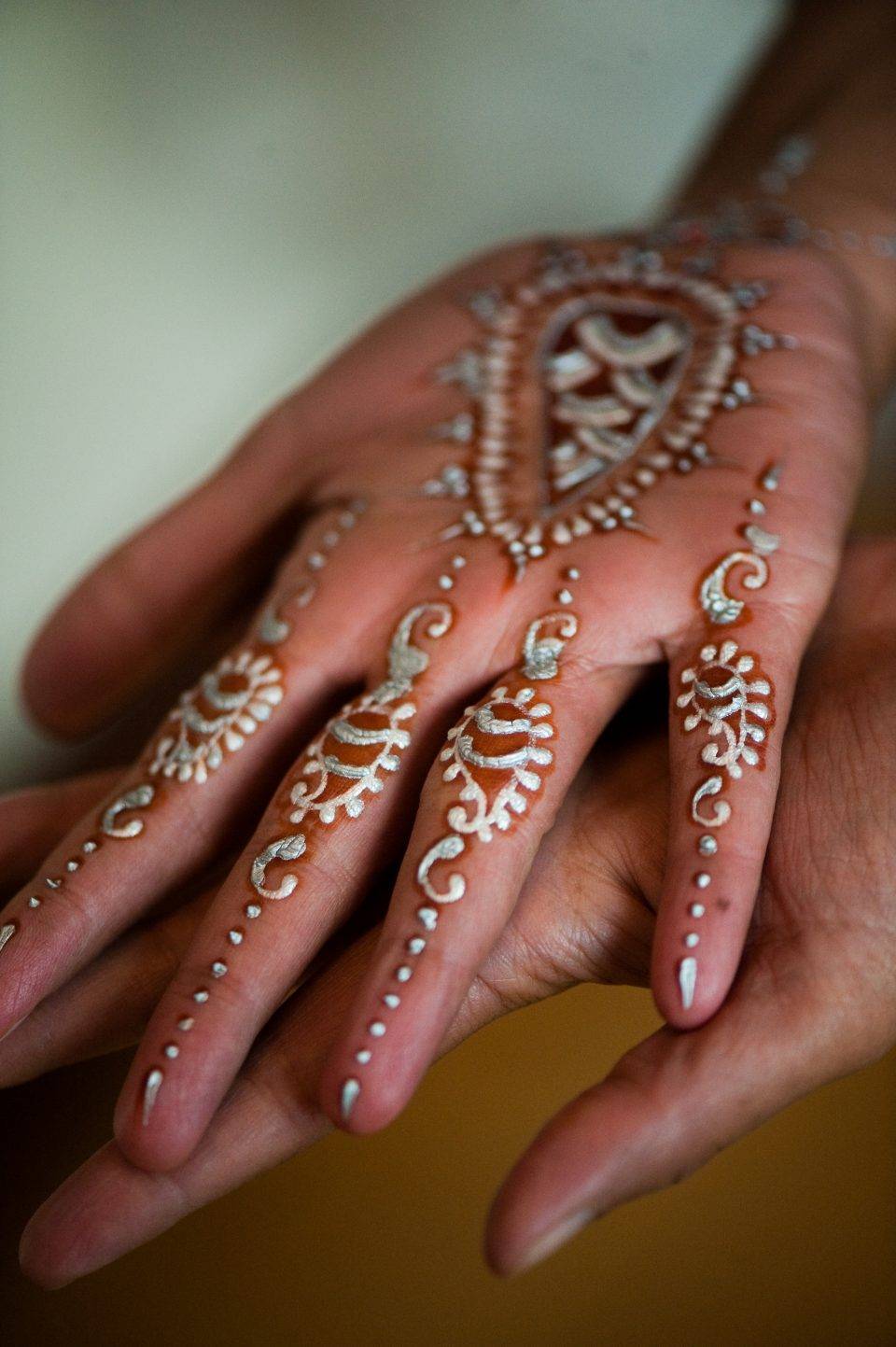 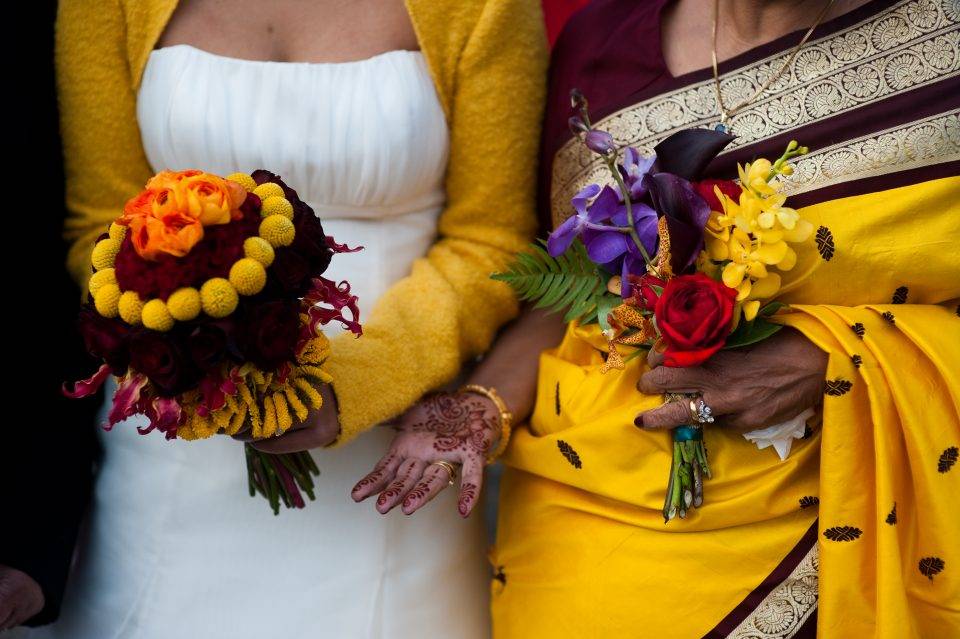 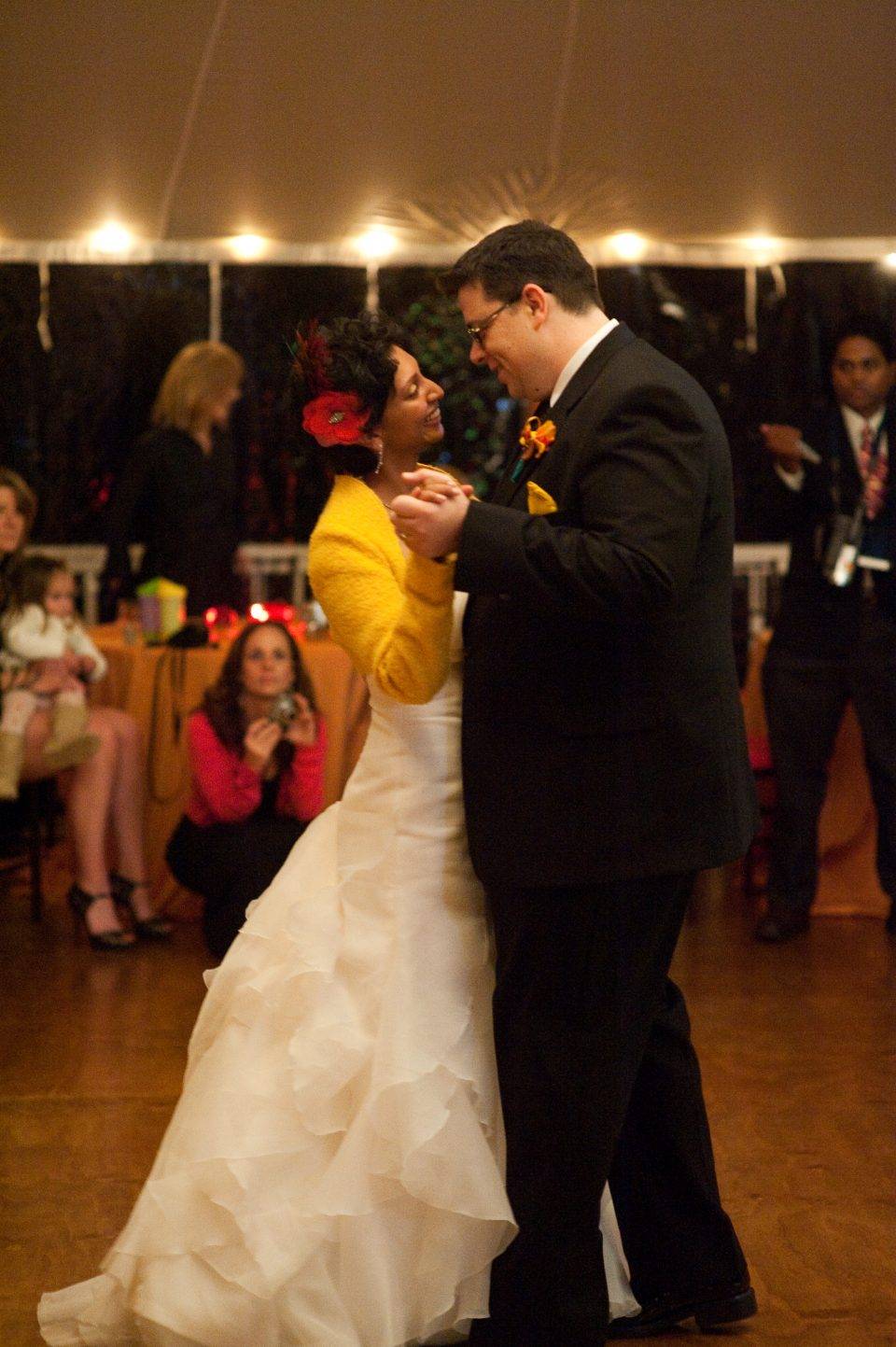 Gita Pullapilly and Aron Gaudet got engaged back in July 2008, but wedding planning took a back seat as they traveled the country promoting their award-winning documentary film, “The Way We Get By.” Together, Gita and Aron had told the story of a dedicated group of men and women who greet every troop member returning from overseas deployments at the Bangor International Airport.

They’d thrown their hearts, their money and their time into the project, leaving little else to plan a wedding. But after learning of their plight, more than 25 area wedding vendors, organized by French’s Point owner and CEO Jessika Brooks and  Amber Small of Sweetest Thing Weddings, came together to surprise the couple with a dream wedding. The three-day affair, much of it kept a secret from Gita and Aron and their nearly 100 guests, took place at French’s Point on Oct. 16, 2009.

“We joke that it was an amazing celebrity wedding, without the celebrities,” Gita says, taking a break from her appearance with Aron at the recent Camden Film Festival to reflect on her wedding day. “I ended up getting a perfect wedding that I could just walk into.”

While she and Aron left most of the details to others, Gita did pick out her gown, a strapless Pronovias dress accented with a marigold bolero jacket by couturier Sandi McKeen. She also wore a pair of black faux fur-lined boots that kept her feet warm as she and Aron exchanged vows under the gazebo. The weather was cold, even for a Maine autumn, but “it didn’t even bother me that day,” Gita says.

Designed to reflect both Gita’s Indian heritage and Aron’s Maine roots, the wedding featured poppies as a focal point, a nod to the flower’s role in Veteran’s Day remembrances and the subjects of Gita and Aron’s documentary. Playing off the couple’s passion for filmmaking, floral design studio Flora Fauna incorporated vintage cameras and film reels into the décor, awash in shades of chocolate brown, ivory, gray and mustard yellow. The festivities concluded with a farewell brunch on Sunday.