French’s Point: A Home Base for Coastal Excursions 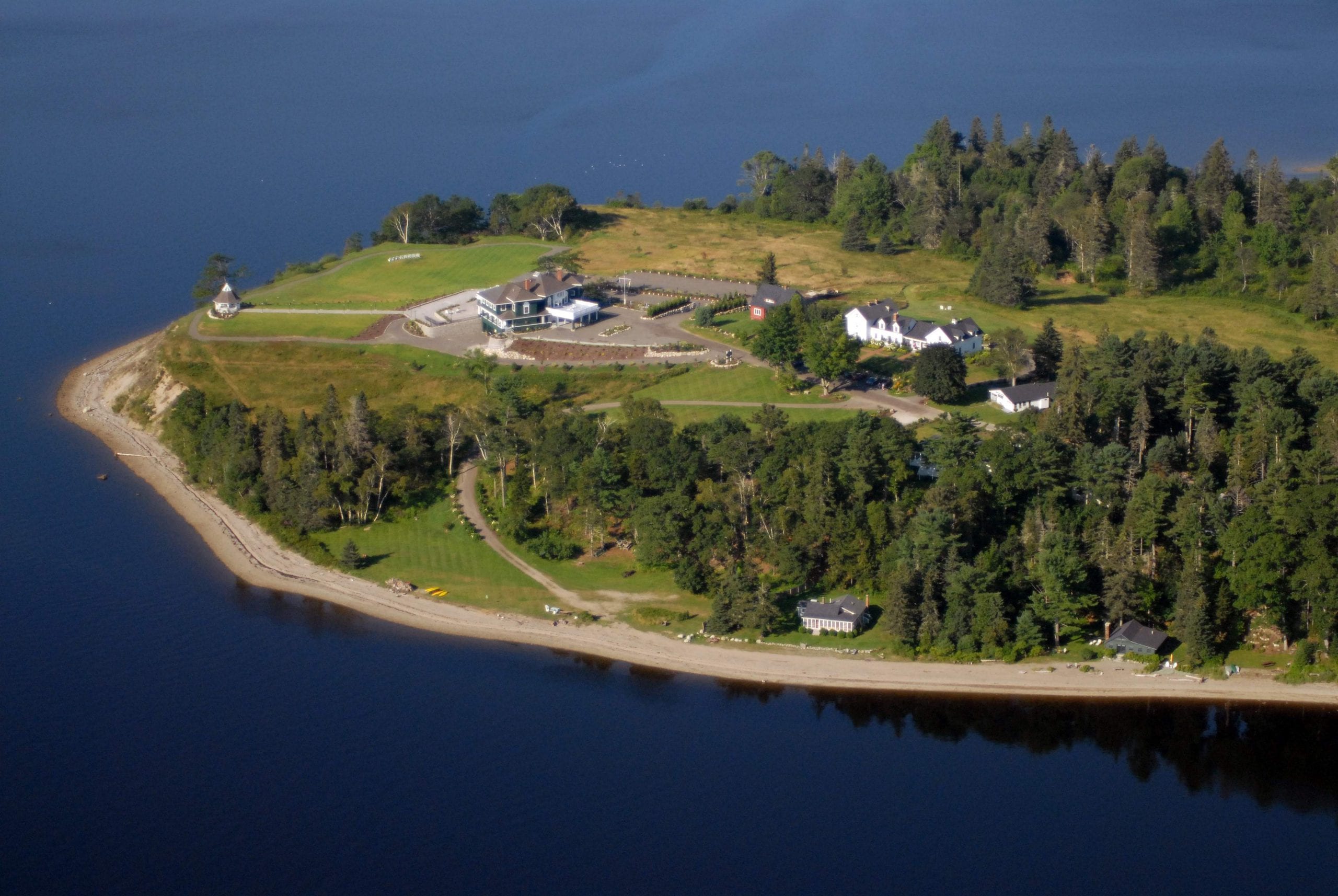 You might have heard the old Maine expression, “You can’t get there from here.” Or, pronounced with a proper Down East accent, “You can’t get theyah from heeah.” Fortunately, the saying’s more humorous than it is accurate – you can get to plenty of places from French’s Point.

We’re situated at a handy midway point between Midcoast Maine’s most famous hotspots. To the south, Rockland beckons with fantastic waterfront events including the Maine Lobster Festival and the North Atlantic Blues Festival, as well as dozens of specialty stores and the nationally recognized Farnsworth Art Museum.

Just up the road, Rockland’s sister town of Camden earns its nickname as the “Jewel of the Maine Coast” with one-of-a-kind boutiques and sweeping views from atop Mount Battie in the surrounding hills. Together, the two locales draw thousands of visitors each year.

To the east of us is the Maine coast’s other renowned tourist destination: Bar Harbor. A seaside town of rocky cliffs and bustling shops, Bar Harbor inspires Maine’s postcard image, serving as a gateway to the wilds of Acadia National Park.

Make French’s Point your home base for exploring both Rockland-Camden and Bar Harbor, and don’t miss the less publicized gems in between. Stroll the historic red-brick downtown of Belfast and take in an art exhibit, or view pristine historic homes on the elm-lined streets of Castine. Slightly inland, the village of Blue Hill, which takes its name from the blueberry-covered mountain rising above it, draws hikers, kayakers, sailors and other outdoor enthusiasts.

For a bird’s eye view of all these sights, take an invigorating one-minute elevator ride to the top of the Penobscot Narrows Bridge & Observatory. From 420 feet up, you’ll come to appreciate the region in a whole new way.

See for yourself why so many refer to the Midcoast as “the real Maine.”